Adopt a balanced and healthy lifestyle

You can only gain benefits by participating in Yoga classes taught by an accredited and globally appreciated instructor. 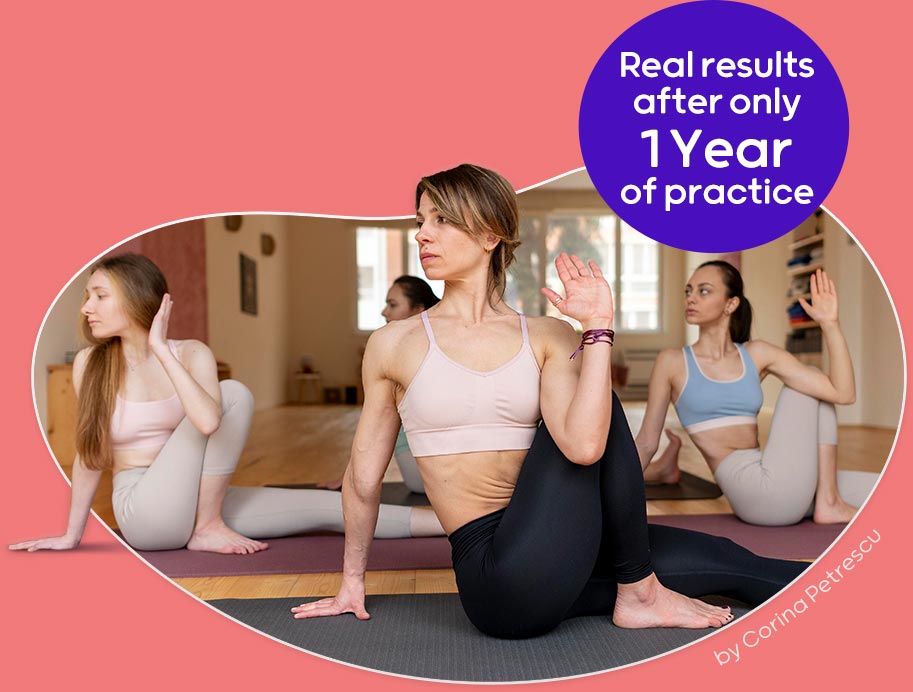 How can Yoga help you? 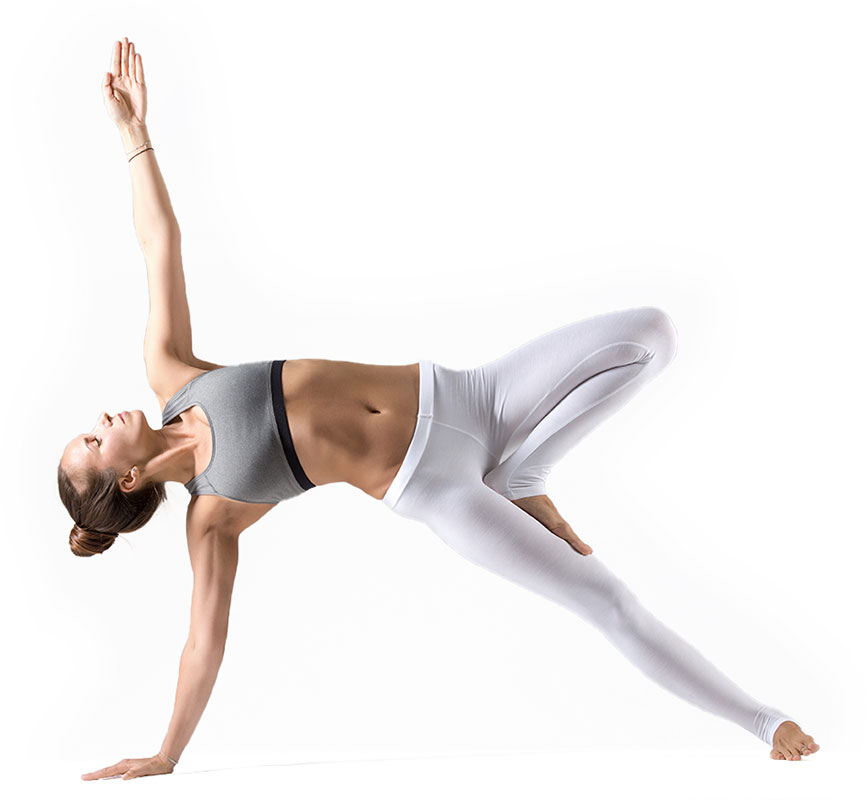 Real benefits for spinal disorders and back pain.

Tensions in the body will become only an unpleasant memory.

It helps the cardiovascular rhythm and lowers blood pressure.

Helps burn calories and the proper functioning of the digestive system.

Perhaps the most effective practice for physical and mental relaxation.

Working long hours at your desk? If so, Yoga can help.

Find out which Yoga class suits you the best

The gaze that captures unity is alive, when the mind is calm and silent.
Yoga makes it possible to experience a true self-understanding. 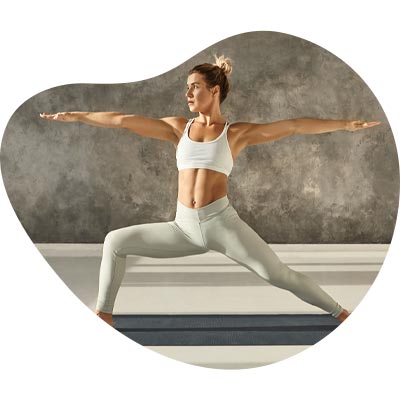 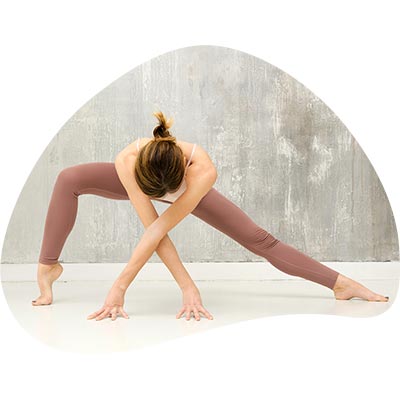 It brings release in many areas that are tense and a feeling of openness. 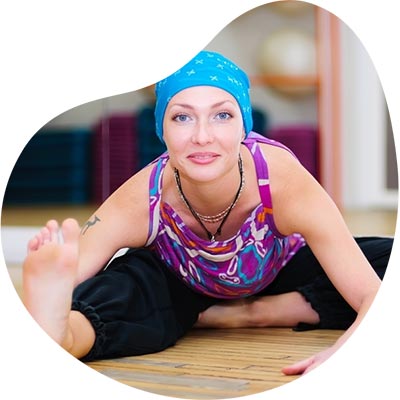 Use physical postures and breathing techniques that increase strength and flexibility in the affected areas. 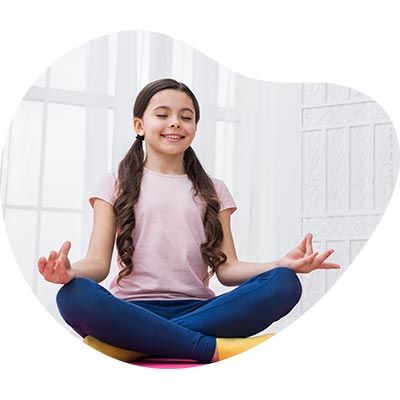 An opportunity to experience the game and coordination without worrying that you are wrong.

Yoga classes taught by an accredited and appreciated instructor

After a long period of experimentation, knowledge and practice, Corina Petrescu decided it was time to pass on what she had learned and to help other people. 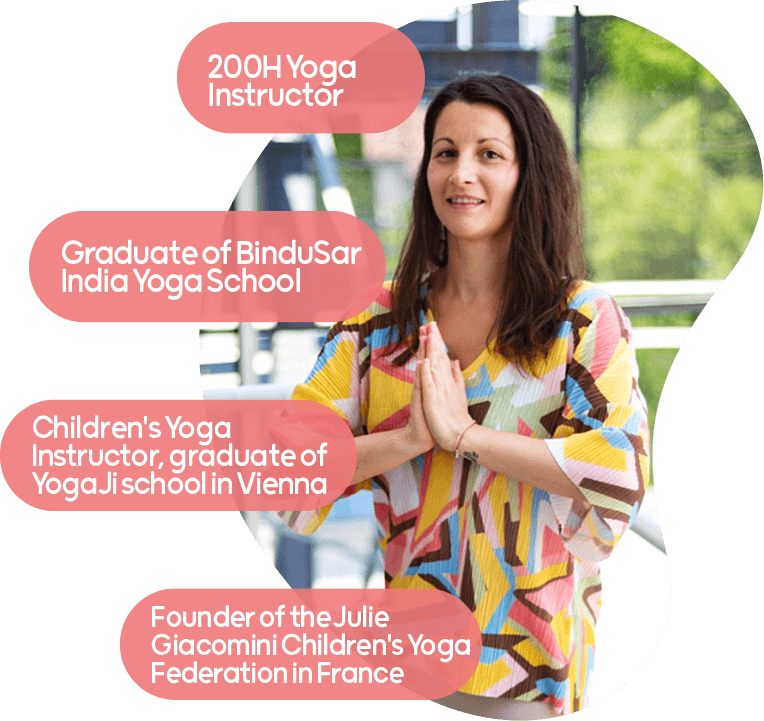 Corina’s yogic journey began with the first Hatha yoga classes and then the TTC classes at the Yoga Academy (RYT 200) under the guidance of Mukesh Kothari and Erica Nagy.

She continued with other forms of yoga under the guidance of Julie Giacomini, the founder of the Children’s Yoga Federation of France, thus becoming an accredited instructor of yoga for children (YACEP).

In India she discovered that Ashtanga Yoga is a spiritual practice open to all, in the absence of competitiveness and comparison.

Corina is currently part of the Imunis team as an Ashtanga Yoga instructor for beginners and Yin Yoga for people after diagnosis and pre / post surgery.

Why do practitioners 💜 Yoga?

I would have lost a big bet if a few years ago, when I started Yoga with you, someone would have told me that through specific Asthanga yoga positions you can change the way you feel, think, understand and experience life. It turned out that it really is worth any effort for a change.

Thank you for taking care of me at every meeting! You are brilliant in everything you do and I am happy because you are part of my life!

I discovered not only an instructor, but also an extremely open and sincere person, with a life story that motivated me. At first I had the impression that you can only practice effectively in a gym, but Corina observes and corrects each of us, and at the same time explains each position from all angles with great patience.

This website uses cookies to improve your experience while you navigate through the website. Out of these, the cookies that are categorized as necessary are stored on your browser as they are essential for the working of basic functionalities of the website. We also use third-party cookies that help us analyze and understand how you use this website. These cookies will be stored in your browser only with your consent. You also have the option to opt-out of these cookies. But opting out of some of these cookies may affect your browsing experience.
Necessary Always Enabled
Necessary cookies are absolutely essential for the website to function properly. These cookies ensure basic functionalities and security features of the website, anonymously.
Functional
Functional cookies help to perform certain functionalities like sharing the content of the website on social media platforms, collect feedbacks, and other third-party features.
Performance
Performance cookies are used to understand and analyze the key performance indexes of the website which helps in delivering a better user experience for the visitors.
Analytics
Analytical cookies are used to understand how visitors interact with the website. These cookies help provide information on metrics the number of visitors, bounce rate, traffic source, etc.
Advertisement
Advertisement cookies are used to provide visitors with relevant ads and marketing campaigns. These cookies track visitors across websites and collect information to provide customized ads.
Others
Other uncategorized cookies are those that are being analyzed and have not been classified into a category as yet.
SAVE & ACCEPT